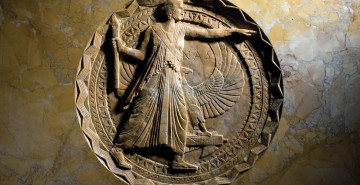 The Crop Science Centre’s Professor Giles Oldroyd has been elected as an international member of the National Academy of Sciences in the USA.

As Russell R Geiger Professor of Crop Science and Director of the Crop Science Centre, Professor Oldroyd’s research focuses on using the foundational knowledge of plants to drive transformative change in agriculture. It is in recognition of his distinguished and continuing achievements in original research, that Professor Oldroyd has been elected to the National Academy of Sciences, USA.

Membership to the Academy is a widely accepted mark of excellence in science and is considered one of the highest honours that a scientist can receive. Currently, there are approximately 2,400 members and 500 international members, with a maximum of 30 international members elected annually.